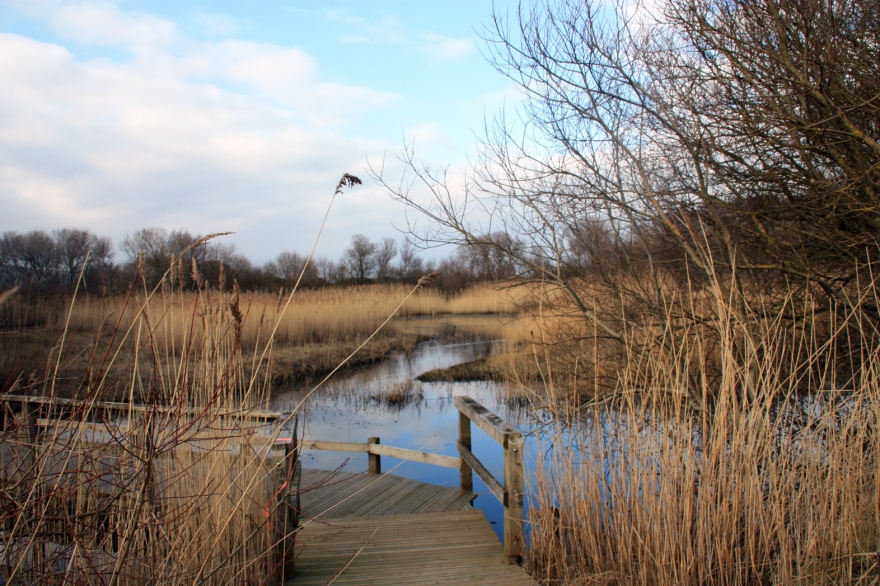 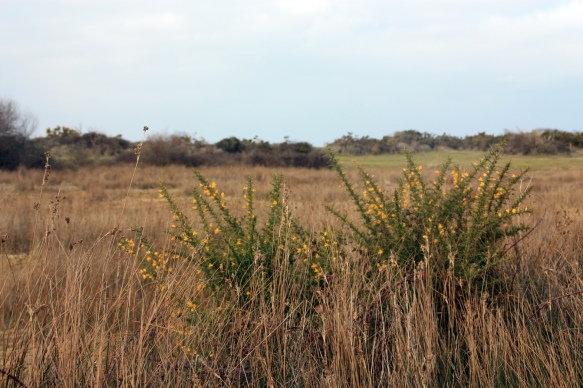 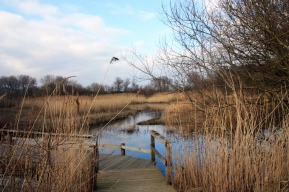 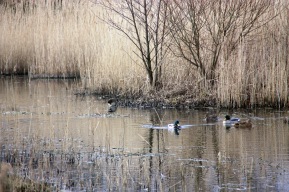 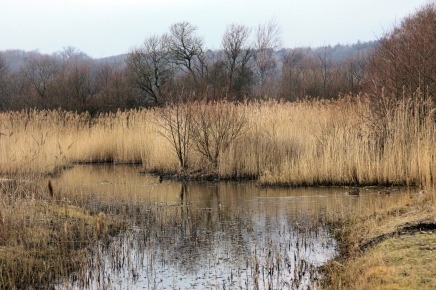 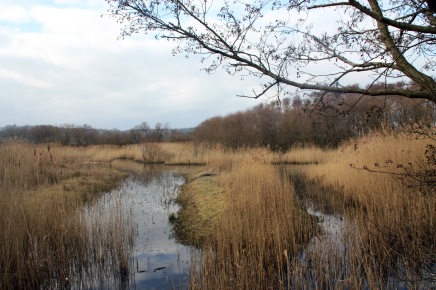 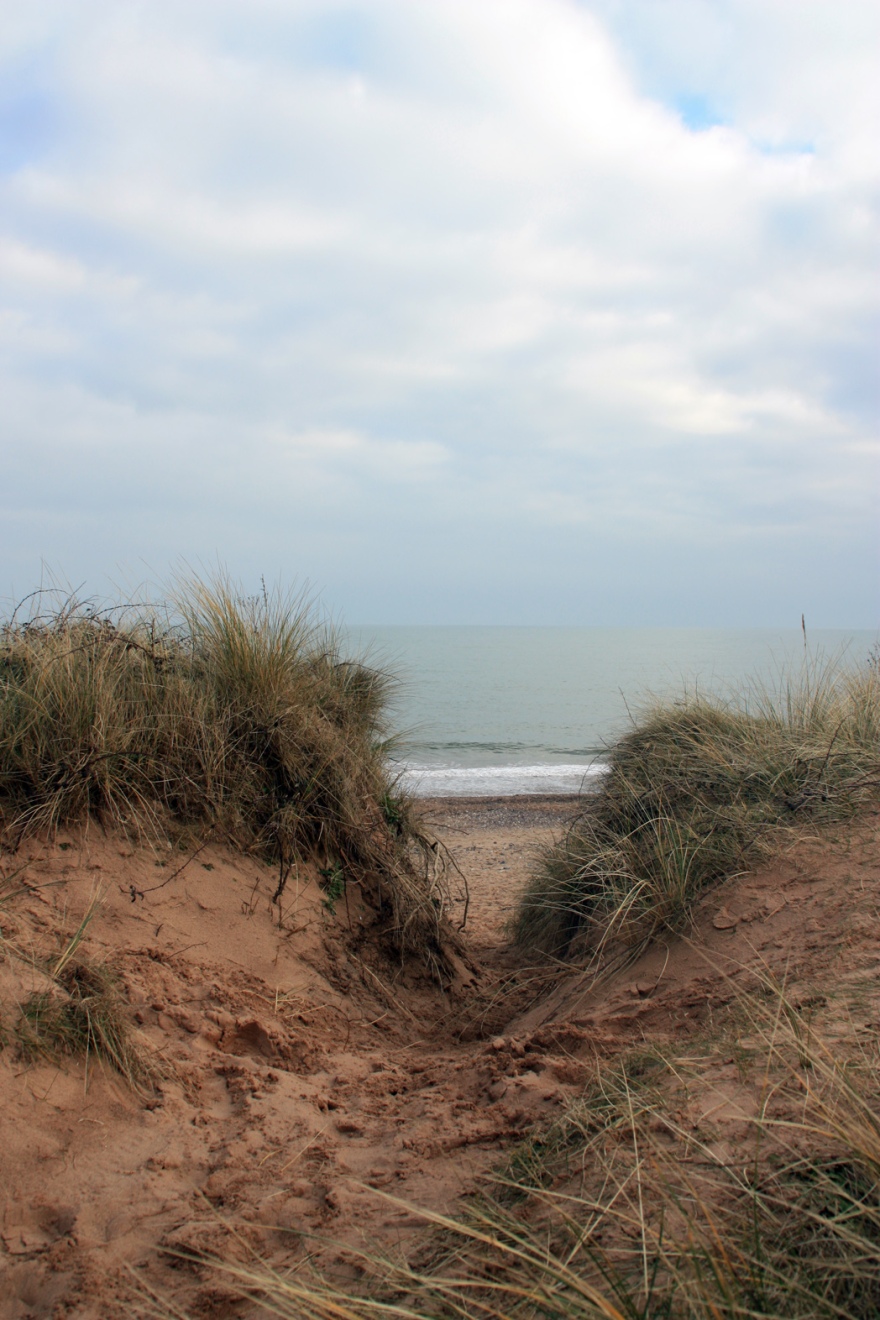 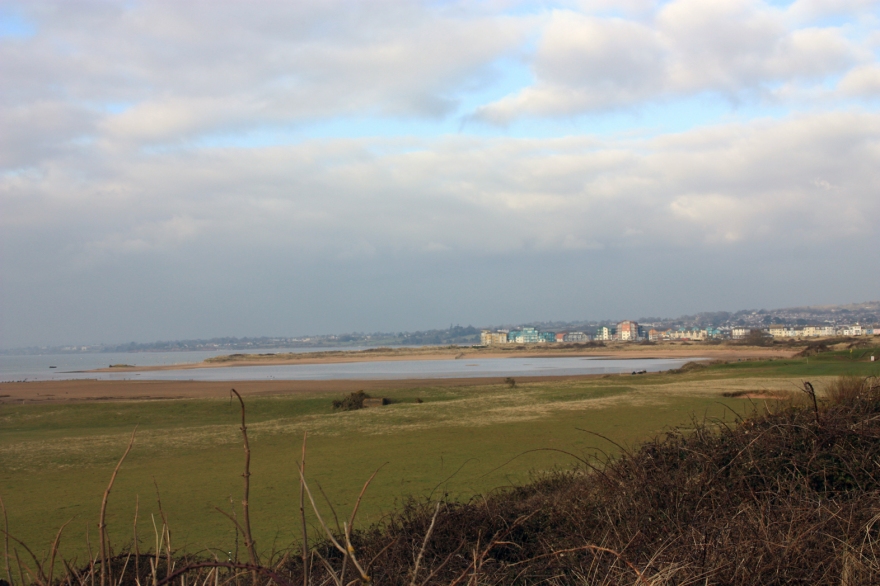 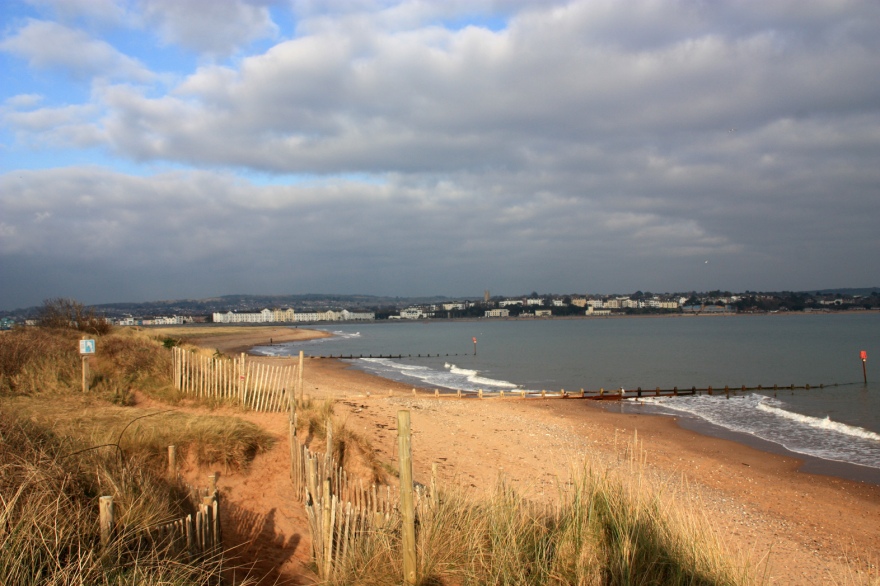 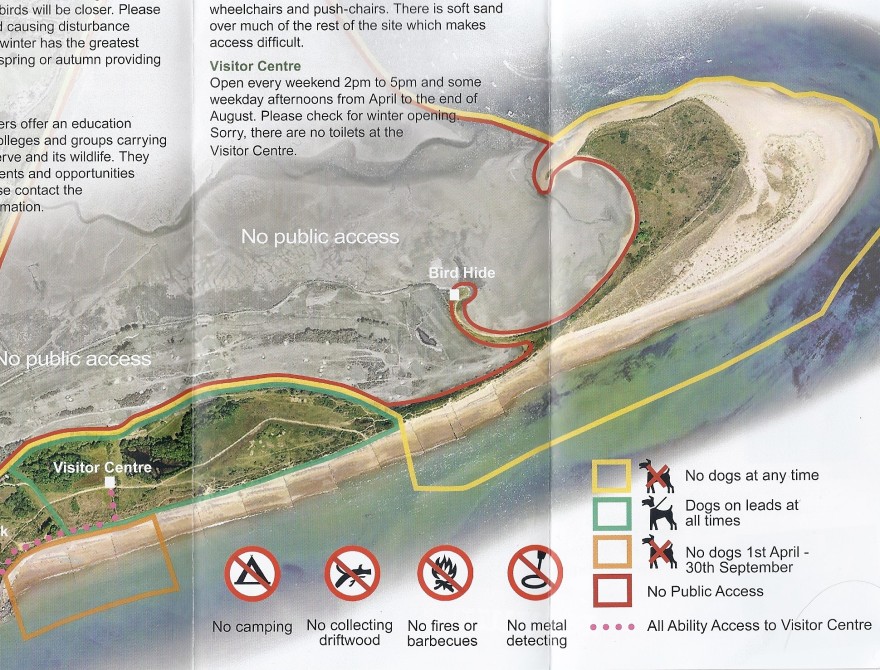 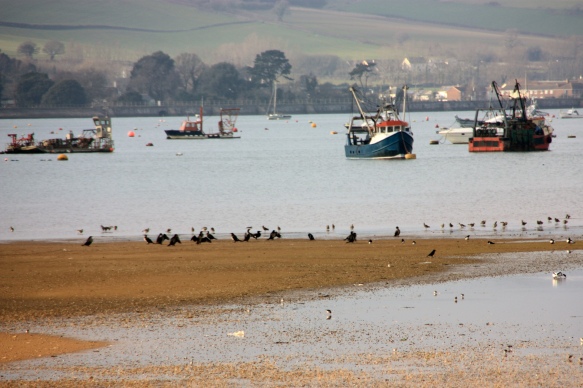 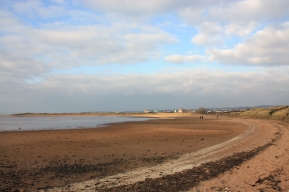 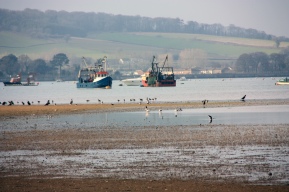 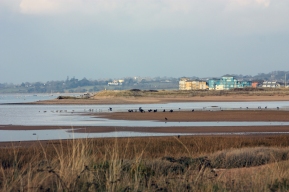 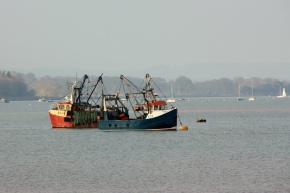 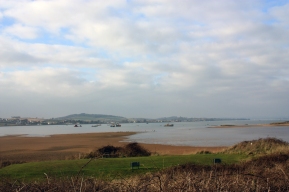 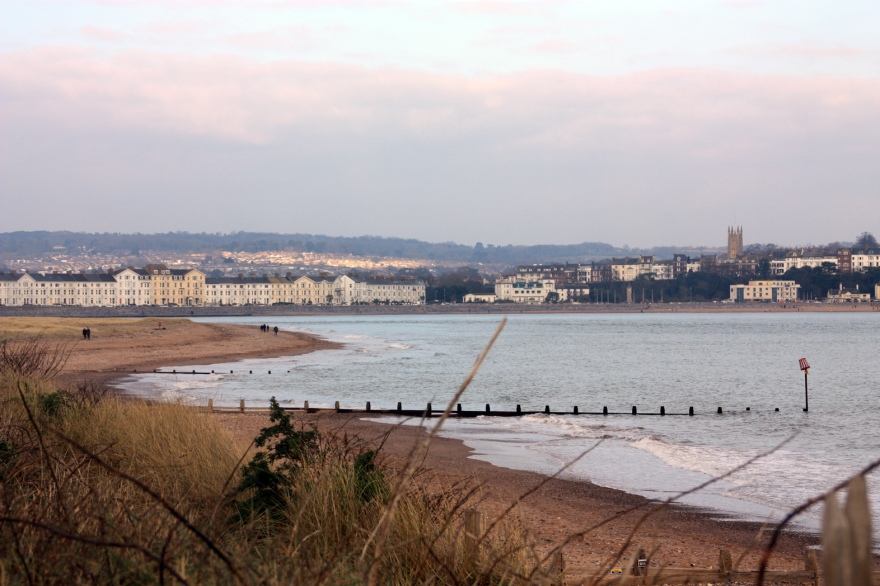 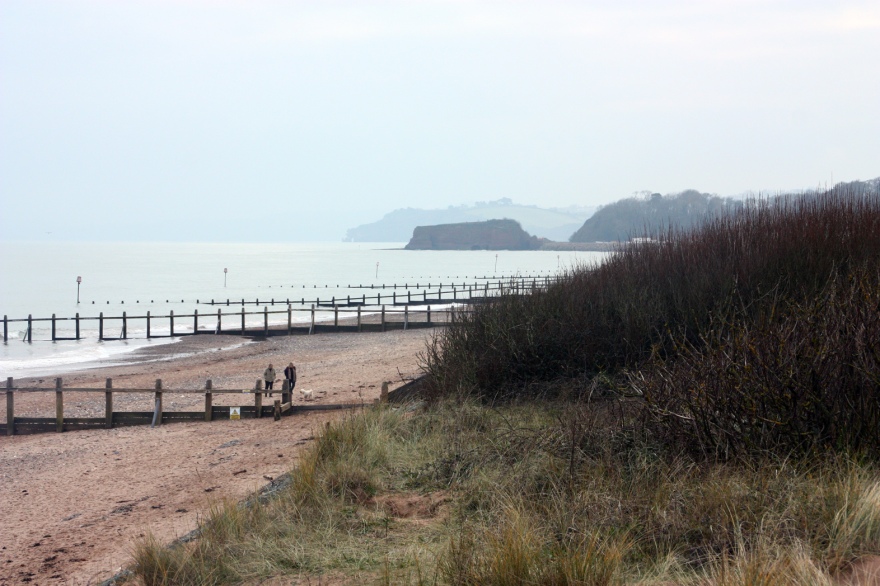 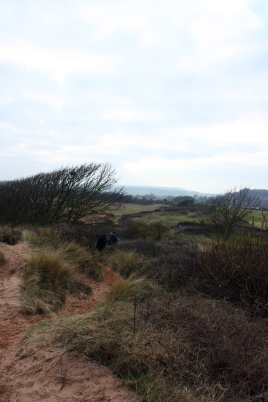 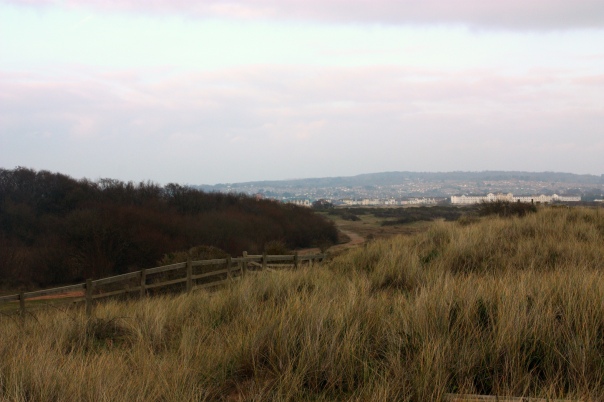 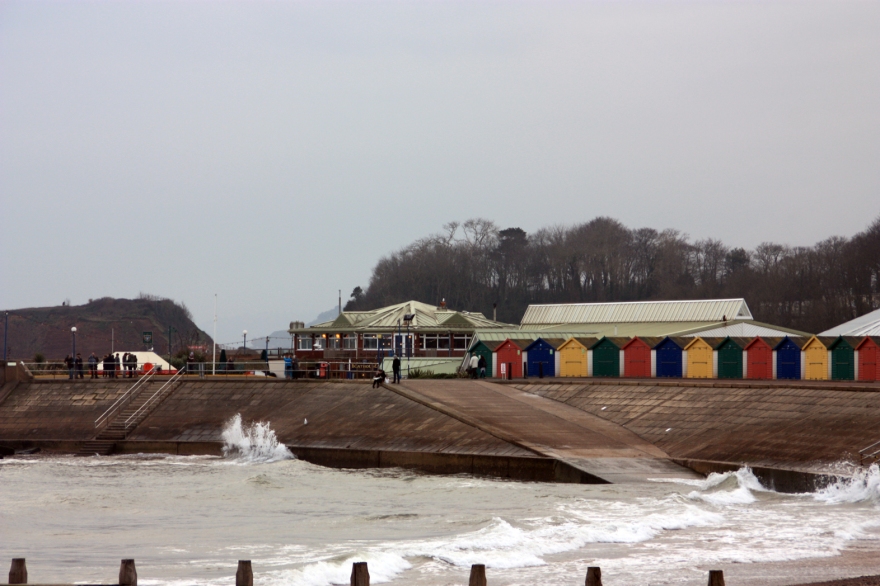 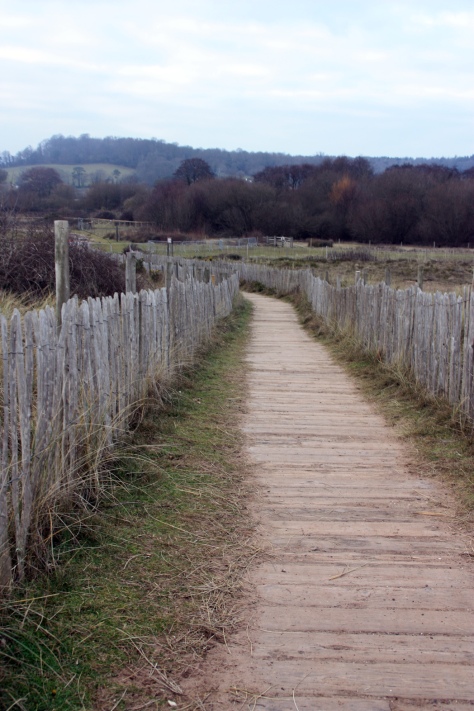 27 thoughts on “A Warren Walk”