Jake posted a great Christmas tree animation but I can only produce simple today I’m afraid. Check him out, he’s very talented. 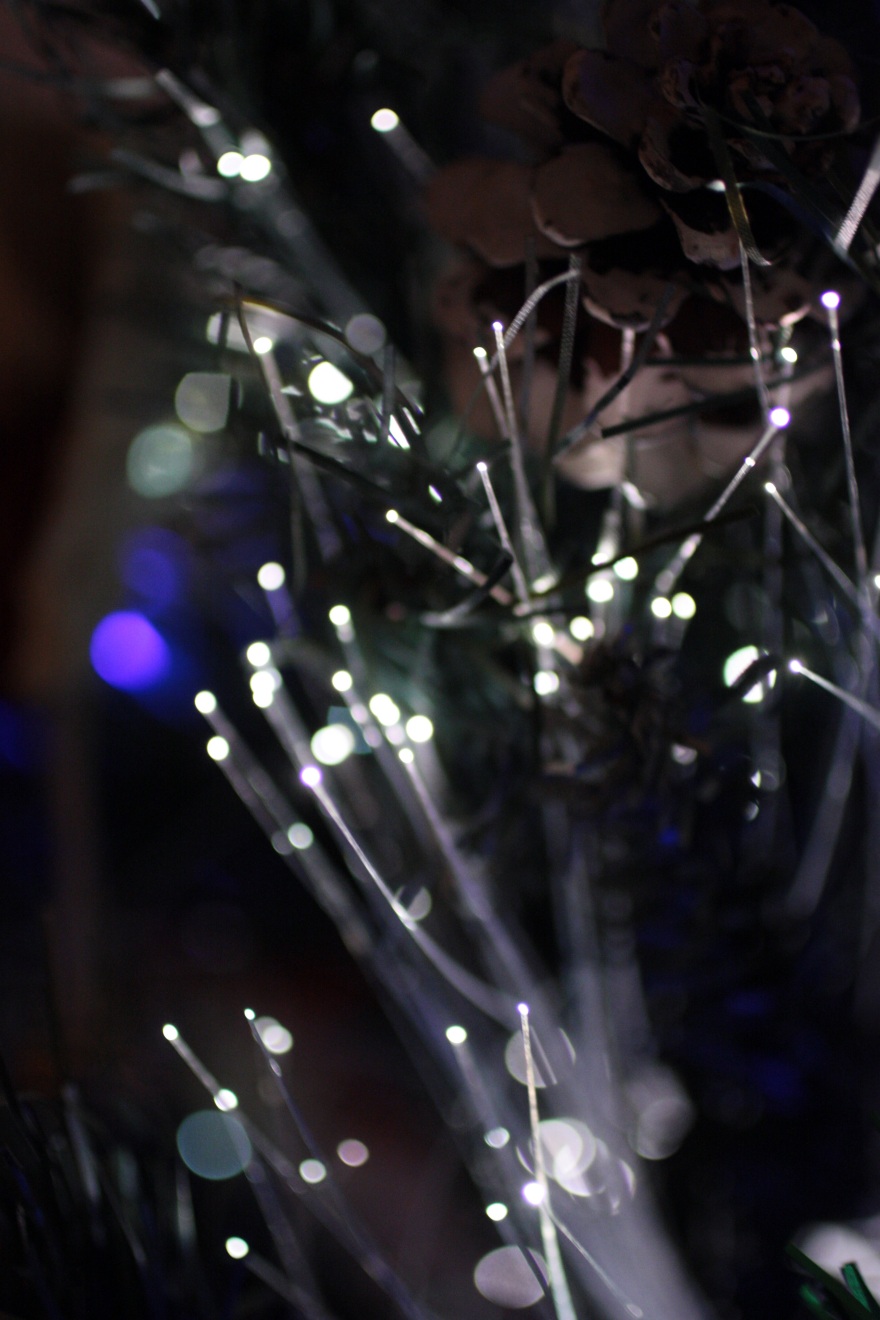 ‘A bridge is a structure built to span physical obstacles such as a body of water, valley, or road,
for the purpose of providing passage over the obstacle. There are many different designs that all serve unique purposes
and apply to different situations. Designs of bridges vary depending on the function of the bridge,
the nature of the terrain where the bridge is constructed and anchored, the material used to make it,
and the funds available to build.’ says Jake.

My bridge has been around a very long time. It may be small but must have kept an awful lot of feet dry so was well worth the enormous effort involved in creating it from a slab of granite.

Jake’s post with his clever animations can be found here http://jakesprinters.wordpress.com/2013/06/23/sunday-post-bridge/

This is what Jake has to say about perspective.
The way in which objects appear to the eye, Representing the effects of visual perspective in graphic arts,
Perspective photography distortion is determined by the relative distances at which the image is captured and viewed, and is due to the angle
of view of the image (as captured) being either wider or narrower than the angle of view at which the image is viewed, hence the apparent
relative distances differing from what is expected. Related to this concept is axial magnification the perceived depth of objects at a given magnification.

And this is my photo.

To join in visit http://jakesprinters.wordpress.com/2013/05/27/sunday-post-perspective/

It’s been quite a while since I’ve taken part in one of Jake’s challenges, asignments and other overloads! I really wanted to do this one and I hope you like my photo.

Perhaps you will join in this week, http://jakesprinters.wordpress.com/2013/05/19/sunday-post-window/

‘The personal value of an object, place or pet derived from the personal memories associated with it’ is what Jake at http://jakesprinters.wordpress.com/2013/03/24/sunday-post-sentimental-value/ has challenged us with this week.

My first school, Heavitree, was rebuilt a few years ago and the children now have a lovely modern building and more outdoor space than when I was a pupil. All that remains of the original is the house where the headmaster Mr Knowles lived and had his office. The only reason we children went inside was to see the school nurse, get told off, or like me for extra tutoring because it was decided you had a chance of getting a scholarship for one of the posh schools. It’s no longer part of the school, but a dental surgery. 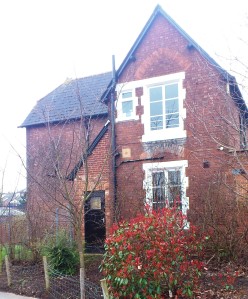 This is the old school, around the early 20th century.

I’m not going to say what year this was taken but I think I was about seven. The photo was sent to me by Lesley, two to my left. She is probably my oldest friend. 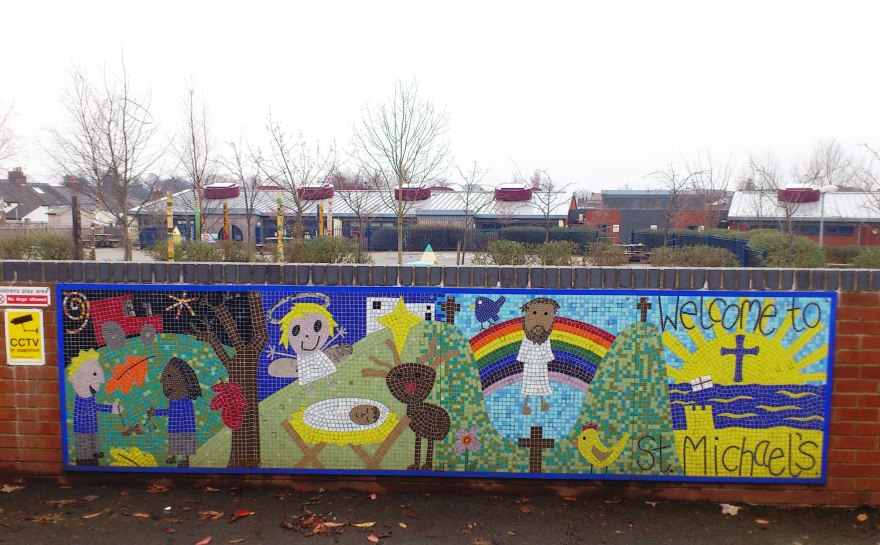 The school always had close ties with the church and now it’s renamed St Michaels.

As always Jake created a cool animation for his Sunday challenge, check his Bay and join in  at http://jakesprinters.wordpress.com/2013/03/17/sunday-post-bay/

I’ve chosen Torbay, the English Riviera for my entry. 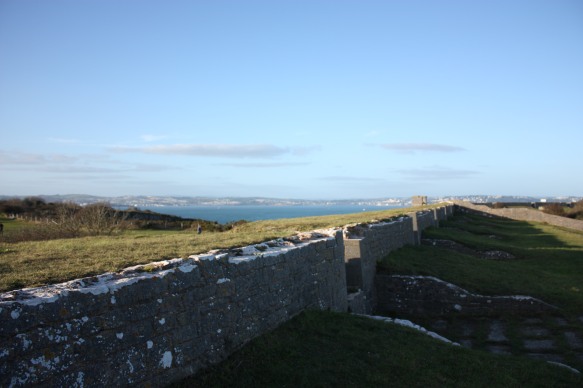 http://jakesprinters.wordpress.com/ has given us the prompt of arrangement this week and Jake says, ‘The act of arranging or being arranged like Places, living things or collection of things that have been arranged. The condition, manner, agreement, settlement or music result of being arranged.’ I’ve chosen three photos taken on Dartmoor, the result of arrangement by Man, Nature and the Universe or God if you choose.

. . . that’s how I felt when I saw this beautiful sign of spring.

What captivates you? you may find it here. http://jakesprinters.wordpress.com/2013/03/03/sunday-post-captivating/

Another challenge I have missed recently but this is one photo that I wanted an excuse to post, so here we are. You can join in at  http://jakesprinters.wordpress.com/2013/01/20/sunday-post-simplicity/#comment-8747

Just as I read Jake’s weekly challenge the letter box flapped and this is what I found in the porch. Timely I’d say! 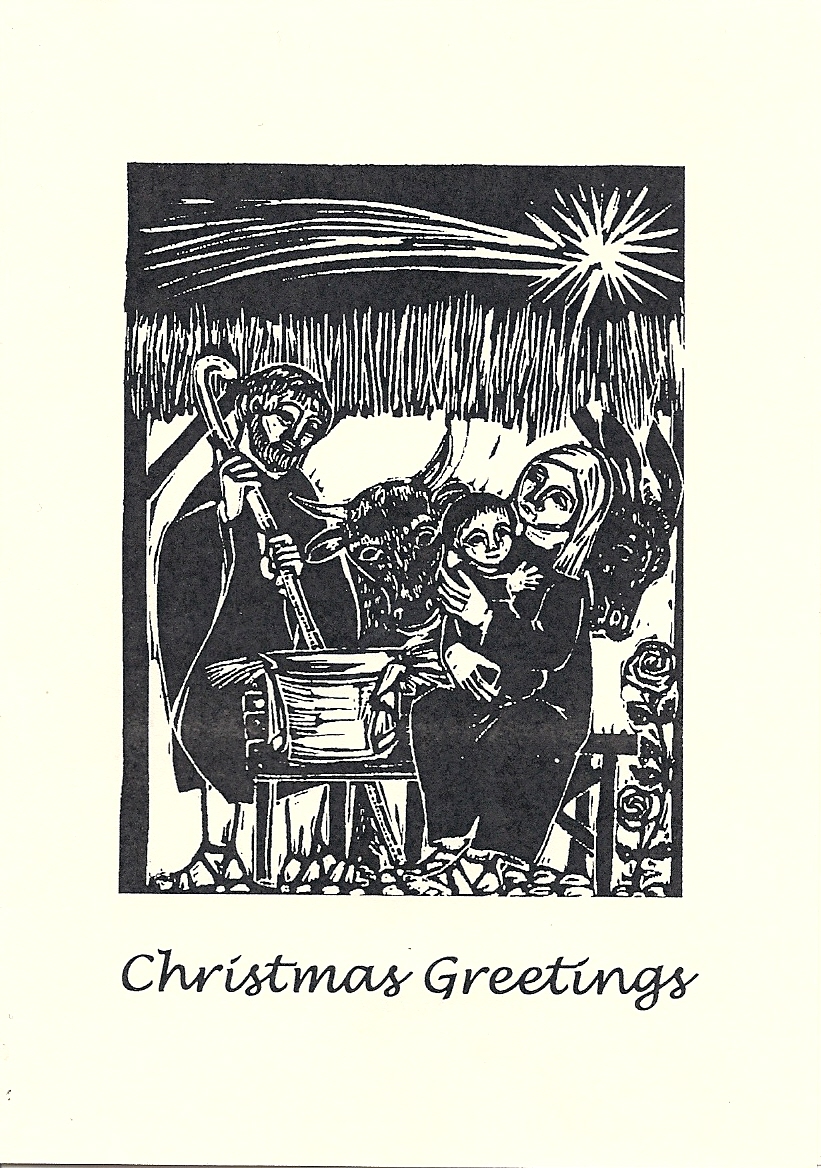