I’ve missed a few of my favourite challenges recently, including Paula’s Black and White Sunday, but I can’t resist texture, so I’m squeezing a few minutes to share this photo.

Plants aren’t something I’d usually pick for black and white and a butterfly, never before, but I think it works, do you?

I’m joining Paula again this week, for her black and white day Sunday challenge. It has the theme of ‘Ceiling’, and I was tempted to post somewhere local, but then came across this photo taken at the library of Celsus, Ephesus, Turkey.

It’s Paula’s After Before week, she asks that we post the same image, in black and white and in colour. It’s a good way to see what works in monochrome, especially if like me, you don’t think of trying it.

Here’s my after, it’s not quite the usual reflection, the window had a stick on mirror so that the people inside could see out, but you can’t see in.

Any preference? Paula has a beautiful Corsican sea scene, take a look here.

Driving around Dartmoor this evening, I spotted this Devon village green. It’s typical of the sort of place you find on the moor, with it’s Saxon stone cross. It looks as if nothing has changed for centuries, but apparently the cross was found in a barn and moved to the green in1985. It’s early Christian and has X’s and O’s engraved on it.

This is for Paula’s black and white Sunday typical theme, she has a dreamy image of Venice this week.

I don’t take photos of people very often, mostly because I don’t want to be shouted at and asking takes away the casual air. A public event like a parade is always a good place to try, let’s face it, if you put yourself in the limelight there’s a chance someone will snap you! 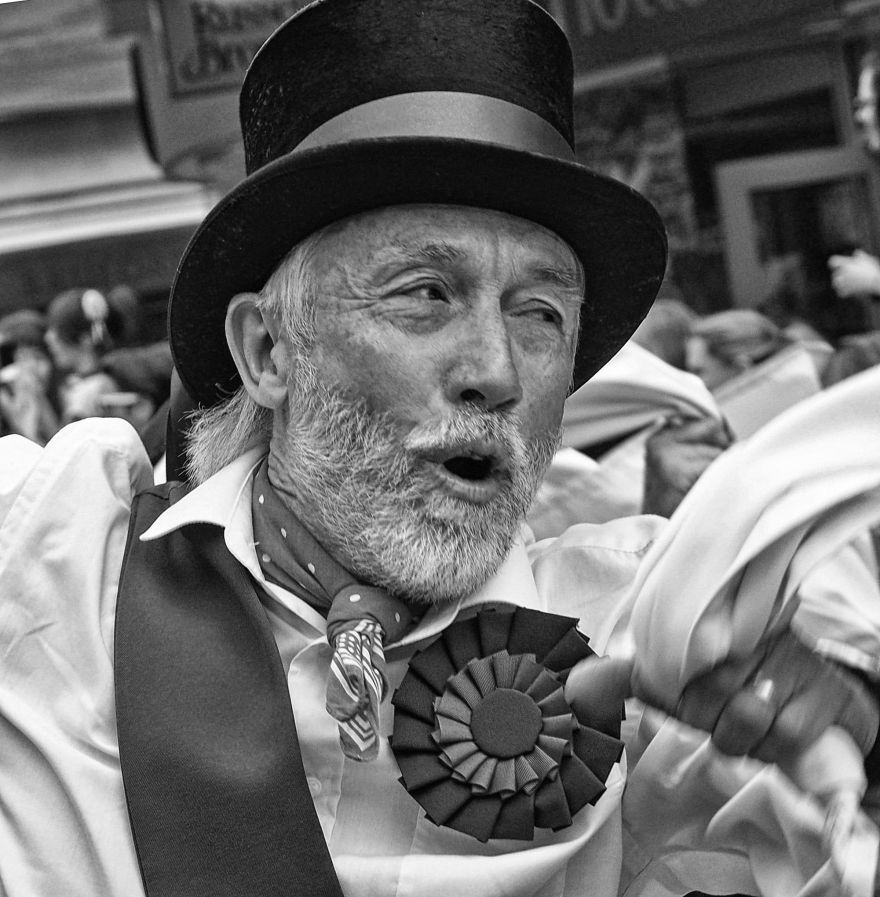 Paula’s black and white Sunday theme this week is ‘Head shot’, I caught Mr Morris Man with an odd look on his face, he was mid jig. I quite like watch Morris dancing, but it seems they’re like Marmite, you either love them or hate them!

Once a month, Paula’s theme is to show a photo in black and white and colour, but she lets us choose our own subject matter. The dandelions are already spreading their fairy wings, to the delight of some but to the horror of gardeners. I’m somewhere in the middle!

The Otter estuary in the East Devon AONB has long been a favourite place of mine. If you park at Budleigh Salterton you can walk along the river up to Otterton, grab a pub lunch, visit a gallery and mill, then walk back down again. The last time I was there, I was too ill to walk very far at all, just far enough to snap a couple of photos.

The clouds performed rather well for a monochrome image, so I hope Paula will like it.

Every month Paula chooses before and after for her black and white Sunday theme. You choose a photo and share it in colour, and after processing it to monochrome. The idea it that it makes you more aware of detail, shapes and composition. The challenge has made me look more closely and think about the kind of image that might work in black and white.

Do you think this one does? 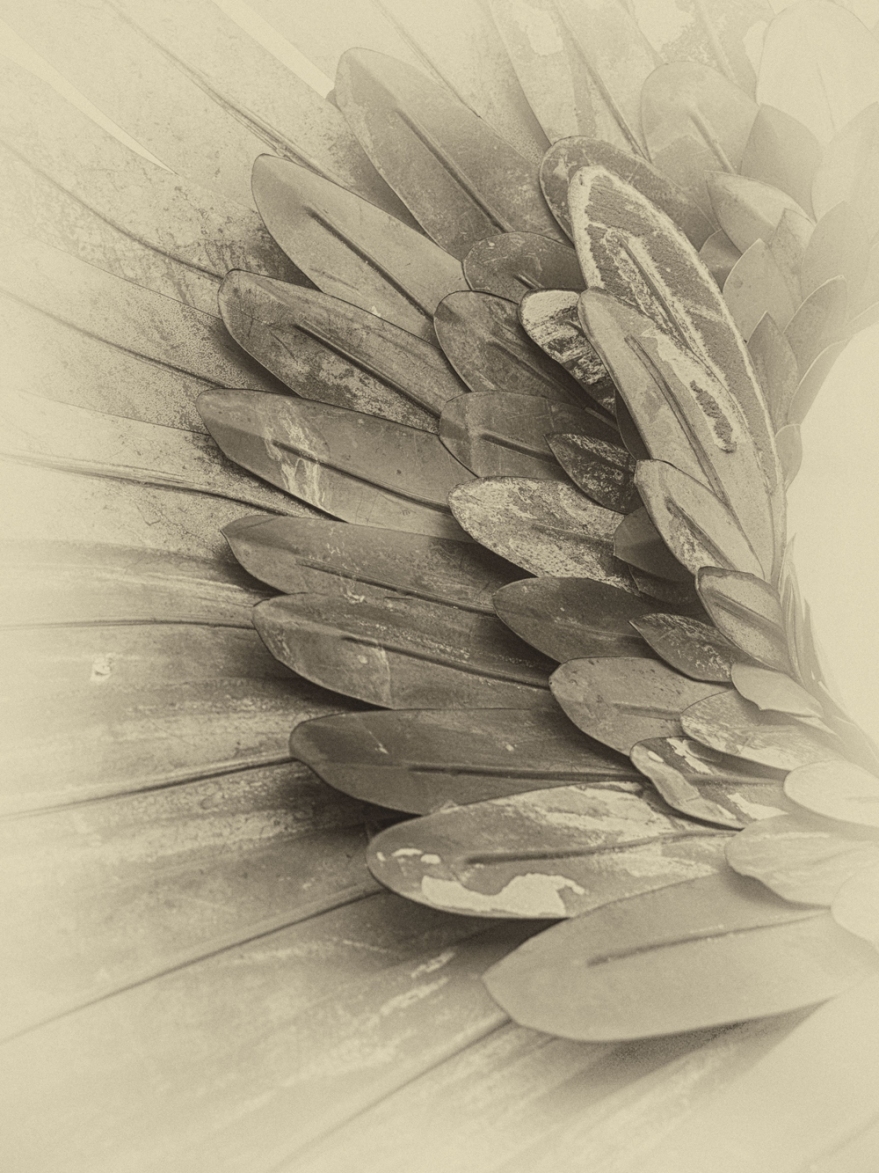 Here it is in colour.

Any preference? If you’d like to join in Paula would be very happy to see you!

The Theatre Royal in Exeter opened in 1886. Less than a year later, during a performance of Romany Rye, it fell victim to one of the worst fires in British theatre history. There are various opinions as to how many people were in the theatre at the time, but somewhere around 900 seems likely. Of those 900, some 180 died.

My photos show the memorials in my local cemetery, one over a mass grave, the other for Bombardier Scattergood, who at 25, died while attempting to rescue others.

Paula’s Black and White Sunday this week is ‘traces of the past’, a great way to look at history.

For Paula’s , Black and White Sunday. I’ve chosen this photo of a section of a lantern in the library at Castle Drogo. It’s supposed to portray his life.