Once upon a time, I visited Antony near Torpoint for my birthday. They must have known I was coming but the welcome was most unexpected.

Look what I found.

Did you see something unexpected? Share it with Ann-Christine and see her experimental photos. 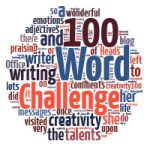 This week Julia at http://jfb57.wordpress.com/ says,

‘Now for this week’s prompt. As you know I like to be topical so I’m thinking Easter. However, I’m thinking a little outside the box! The prompt is quite simple but the trick this week is to prepare for NEXT week!

I want you to write a piece with

….‘What was the rabbit late for,’ wondered Alice…..

in it. You have 100 words making a total of 108. However, the last 10 words are going to be used to start a piece by someone else next week!! Good eh! The idea isn’t mine – it came from Winchester House School‘

And so here are my 100+8 words plus some photos because I just happen to have them!

Alice knew she was named after THAT Alice and she hated it. Her mother would read it to her at bedtime, and she would drift away dreaming about Pippi Longstocking instead. If only she had been named Pippi, how adventurous she would have been! But no, she was dull Alice with beige hair, and her cousin’s old clothes.

And now, we’re reading it again, all through double English. And her form mistress was asking silly questions about Wonderland. What was the rabbit late for . . . wondered Alice. March Hatters, uh. . . mad hair? grinning cats? Oh no, Mrs Skinner is looking straight at me. 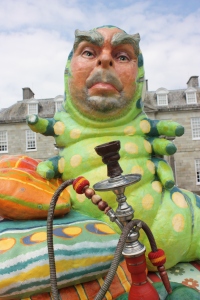