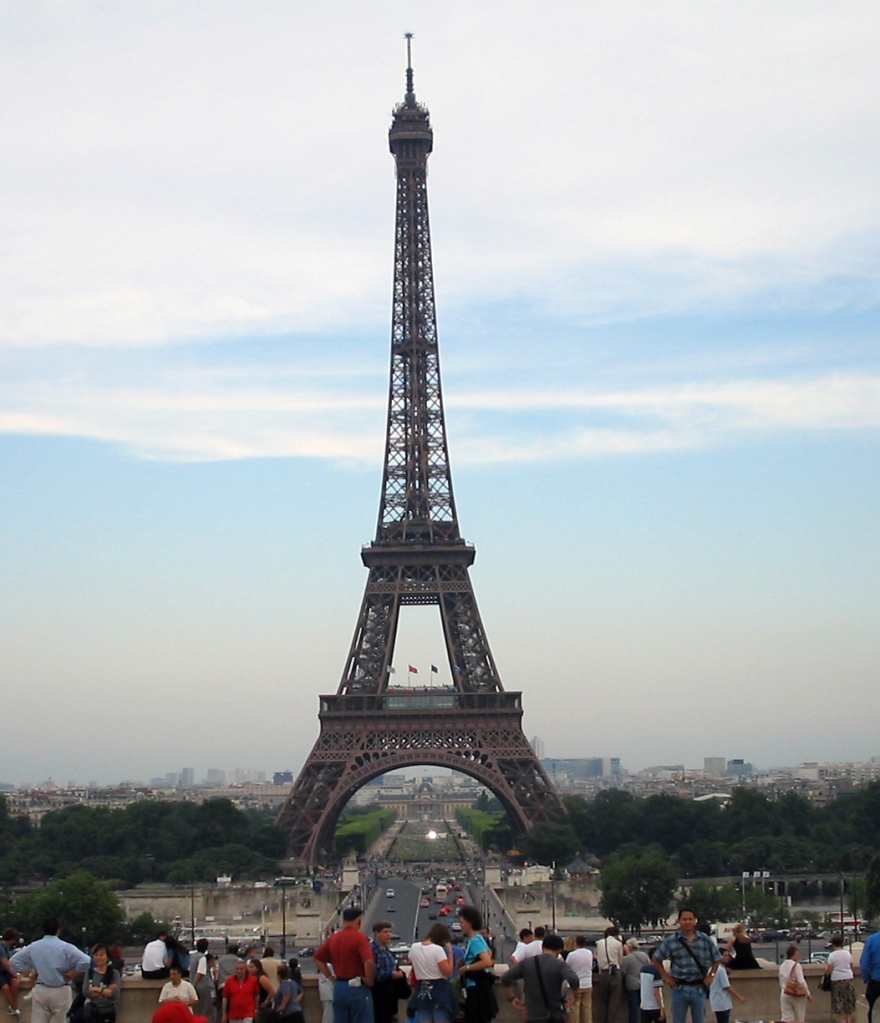 My prayers are with Paris today.

Each day this year I have been tearing off a page of my calendar and writing a few words to go in a gratitude jar. On June 9th I wrote that I was grateful for spending two wonderful days with Christine and Stuart. Today, through my tears, I wrote that I was grateful to have walked beside this beautiful lady.
I’ve known Christine for three years and in that time she has been the loveliest, most supportive blogging sister I could wish for. At the end of last year she emailed me to say that she was planning to be in Paris this summer and would I be available if she and Stuart made the trip across the channel. Would I? Too right I would, it was a dream come true and I wrote back happily saying so.
In the week leading up to their arrival I lost quite a bit of sleep as, like a child at Christmas, I was so excited. Where could I take them? Would Christine actually like me once we met? Even little things like would they be comfortable enough squeezed into my tiny car. And then the day arrived. We met at a pub car park just outside Exeter and she was amused by its name, the George and Dragon. I was amused by her accent, not as Aussie as I’d expected, instead her voice was like an English lady with a touch of Australian, apparently from her grandfather.
I whisked them off for lunch at a riverside café where Stuart drew the garden where we ate, laughed and shared stories. They both loved the food and the stroll along the quayside, it was wonderful to have such appreciative visitors! Next a promised trip to Dartmoor, with Christine taking photos through the car window. We stopped at Chagford and explored the ancient church with its rood screen before driving high up the narrow winding lanes to Scorhill.
I chose Scorhill because I knew she would love both the stone circle and the hole stone in the North Teign river with its links to the feminine spirit. She was so at home in the big sky landscape where sheep and lambs nibbled at the sparse moorland grass, and oh how the sun shone for us as we walked. I dropped them back to their car, tired and happy – they had after all climbed Glastonbury Tor before reaching me that morning, with a plan to collect them bright and early on Sunday.
Stuart had half planned to do his own thing, so I was touched that he had enjoyed our day so much that he decided not to, despite it being partly day of garden visits! Our first stop was especially for him, to satisfy his passion for sustainable agriculture, we went to Riverford Farm where he was able to chat to someone and learn how Devon does it. We stopped to buy some local chilli chocolate which she was still eating a week later! Next, a quick stop at Dartington hall to see one of my favourite gardens,

and then a nice lunch in Totnes, with local food and cider.
A drive through the South Hams led us to Coleton Fishacre and the rain, never mind there was the house to explore and then tea and cake. By the time we’d devoured it the showers had passed so we strolled through the garden where they both found plants and trees native to Australia as well as many surprises that were new to them.

Not wanting the day to end I drove the scenic way home along the coast. Stuart was hilarious when we reached Torquay, ‘I can’t believe I’m actually at Torquay, he said before launching into a Fawlty Towers sketch. These special places of mine are even more precious now, a wonderful layer of memories have been added. When I left them at their B&B that evening I cried. ‘Now you must come to Australia’ they said, ‘you’re welcome any time’.
This is from an email I received soon after,
‘We had such an amazing time with you, it was really special, and just meeting was so wonderful … I feel we are heart sisters dear one!’

I do indeed feel like I’ve lost a heart sister, I am overwhelmed with sadness. Who would have imagined that less than a month later I would be writing this? My thoughts and prayers are with Stuart and their children and grandchildren at this time, I know I’m not alone.
We have lost a very special lady, an intuitive healer, a wise and loving soul. Christine sweet planet walker, you will be missed by so many, travel well.