The volunteers at National Trust properties are a mine of information and very friendly. When I went into the library at Greenway I was immediately struck by a frieze/mural high on the walls, so I listened and joined in with another visitor asking the volunteer about it. Apparently the house was requisitioned by the army in WW2 and the painting was done by an American soldier. 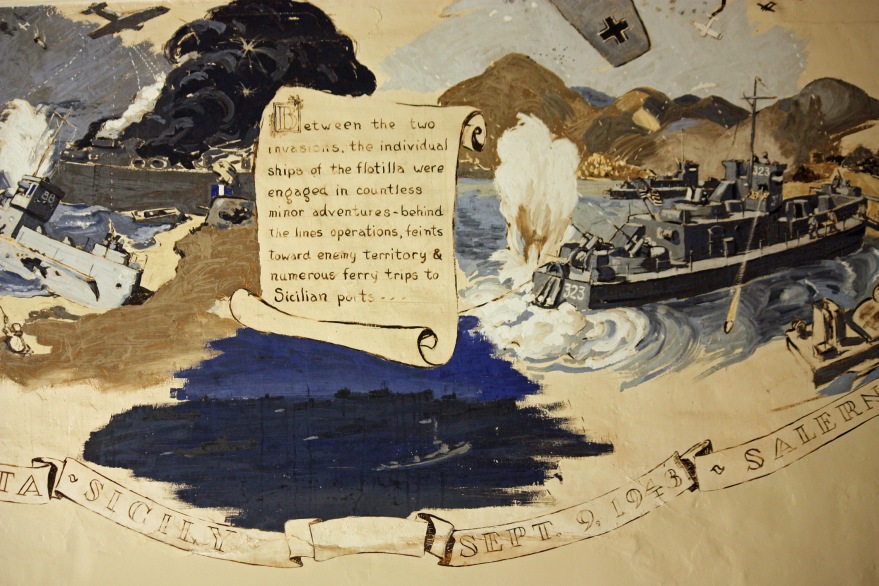 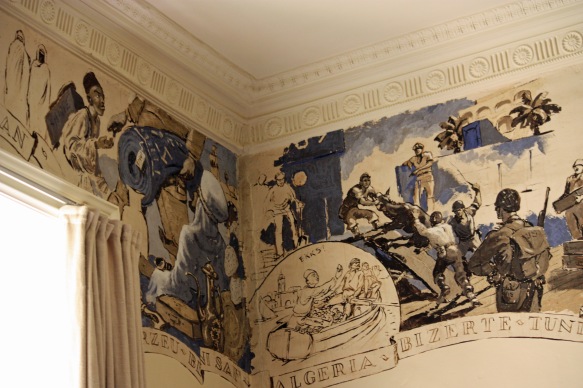 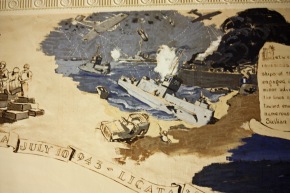 The mirror also has a tale behind it. There was a painting on the wall where it now hangs, of Churchill and Roosevelt together. When the war was over and the family were able to reclaim their home, they found the continuous gaze of the pair somewhat oppressive and painted over it! 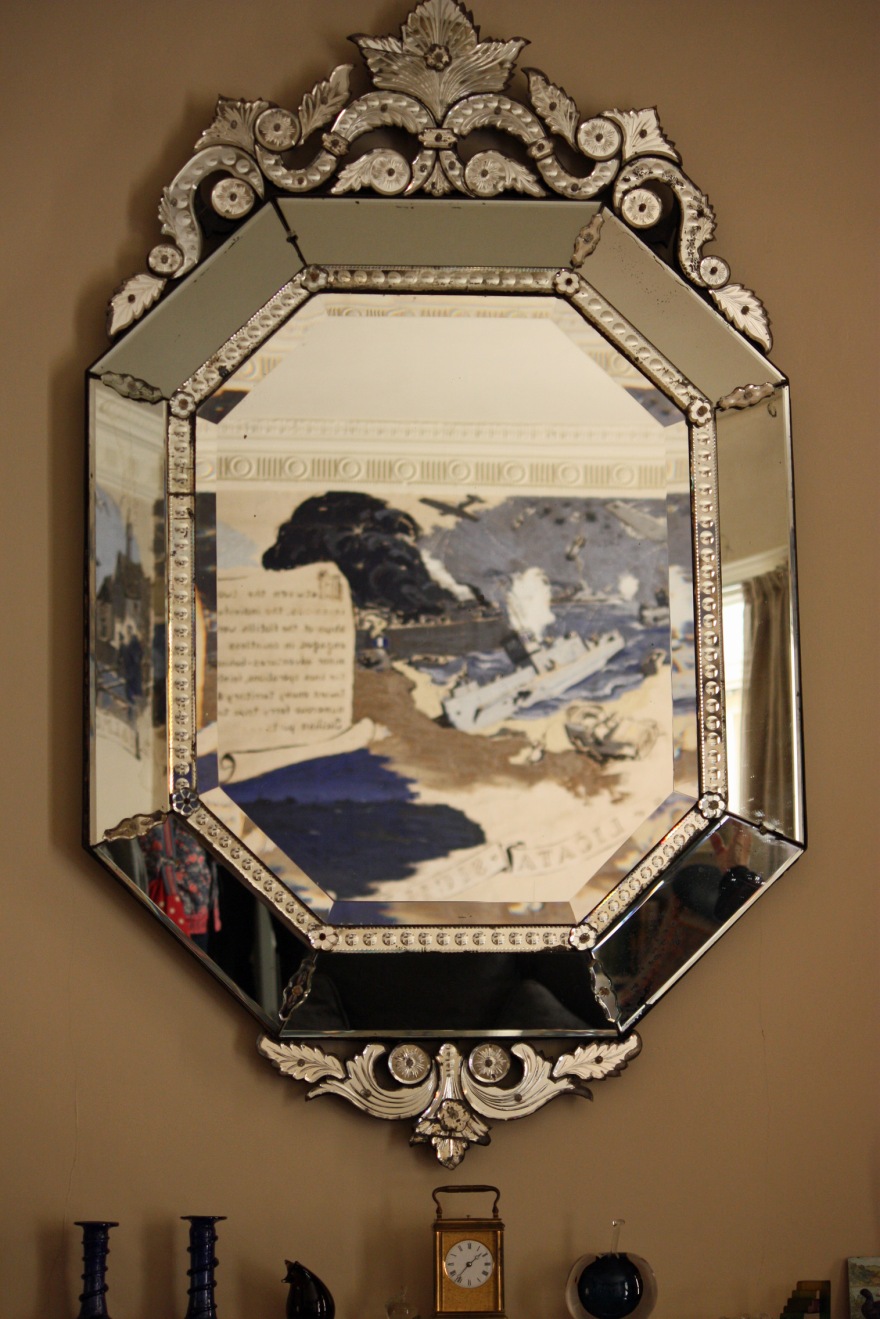 I’m sure the mural has been restored over the years, but I’d love to know who the soldier was and if he’s still around. Any ideas from my lovely American readers about how to find out?