At the bottom of Taormina’s steep hill there are a choice of beaches and on our final day in Sicily we visited Isola Bella. We had been warned that the walk down would take about twenty minutes but that the return would be a killer climb for an hour. As it happened, we came across the funicular close to the Porta Messina that runs down to the shore and costs just a few euros.

We sat with a lovely young man from Taiwan who told us he was heading for his favourite spot on the beach. In the space of fifteen minutes we learnt that because he can work anywhere, he spends his life globetrotting. Expecting to be told that he was some sort of technology expert or even a writer we asked what work he did that allowed him his beach lifestyle. His answer – he is a number cruncher! Apparently he does food statistics on a global scale, one of those strange jobs that people are doing being the scenes without us ever knowing. He was kind, respectful and quite happy chatting to we middle aged women, so we let him show us the way to the beach and then released him so not to cramp his style. 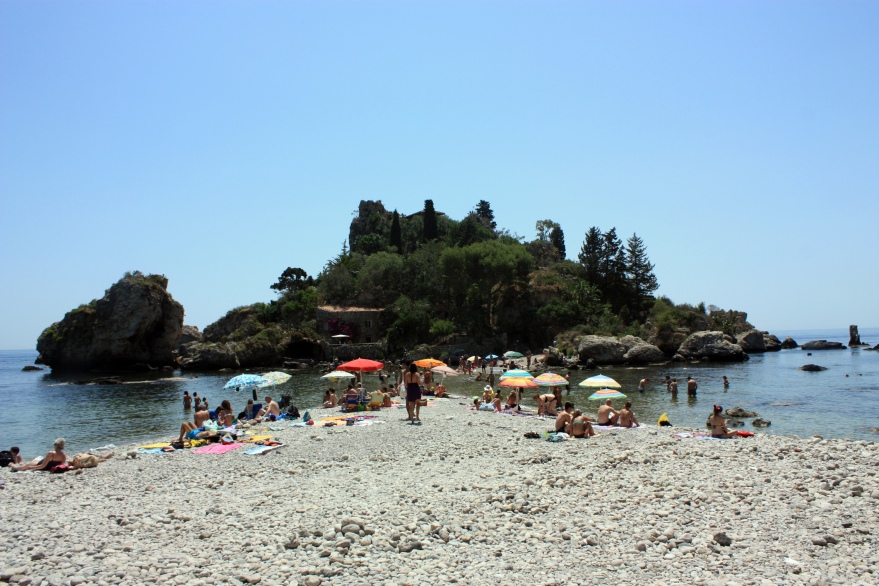 The tiny island, you can walk across if the tide is out as long as your feet can bear the pebbles. 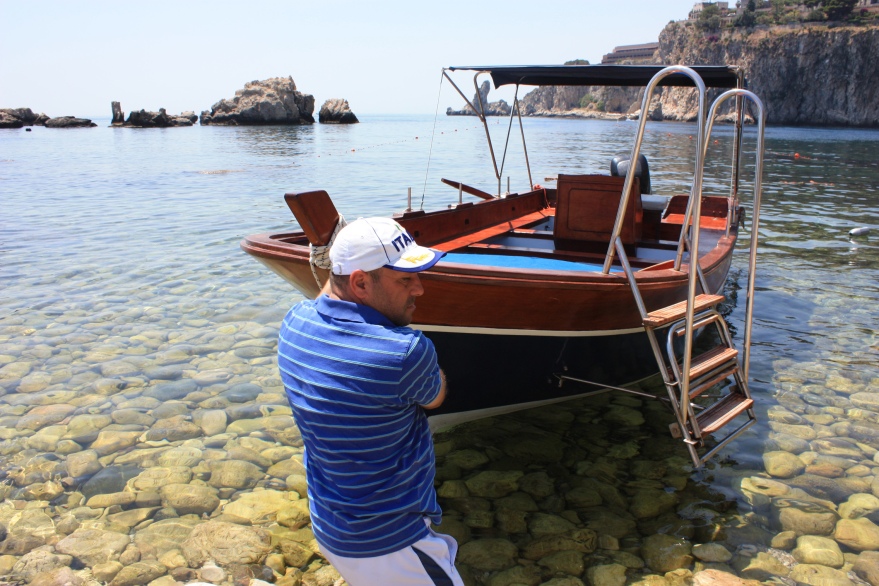 We decided on a short boat trip, the water was crystal clear. 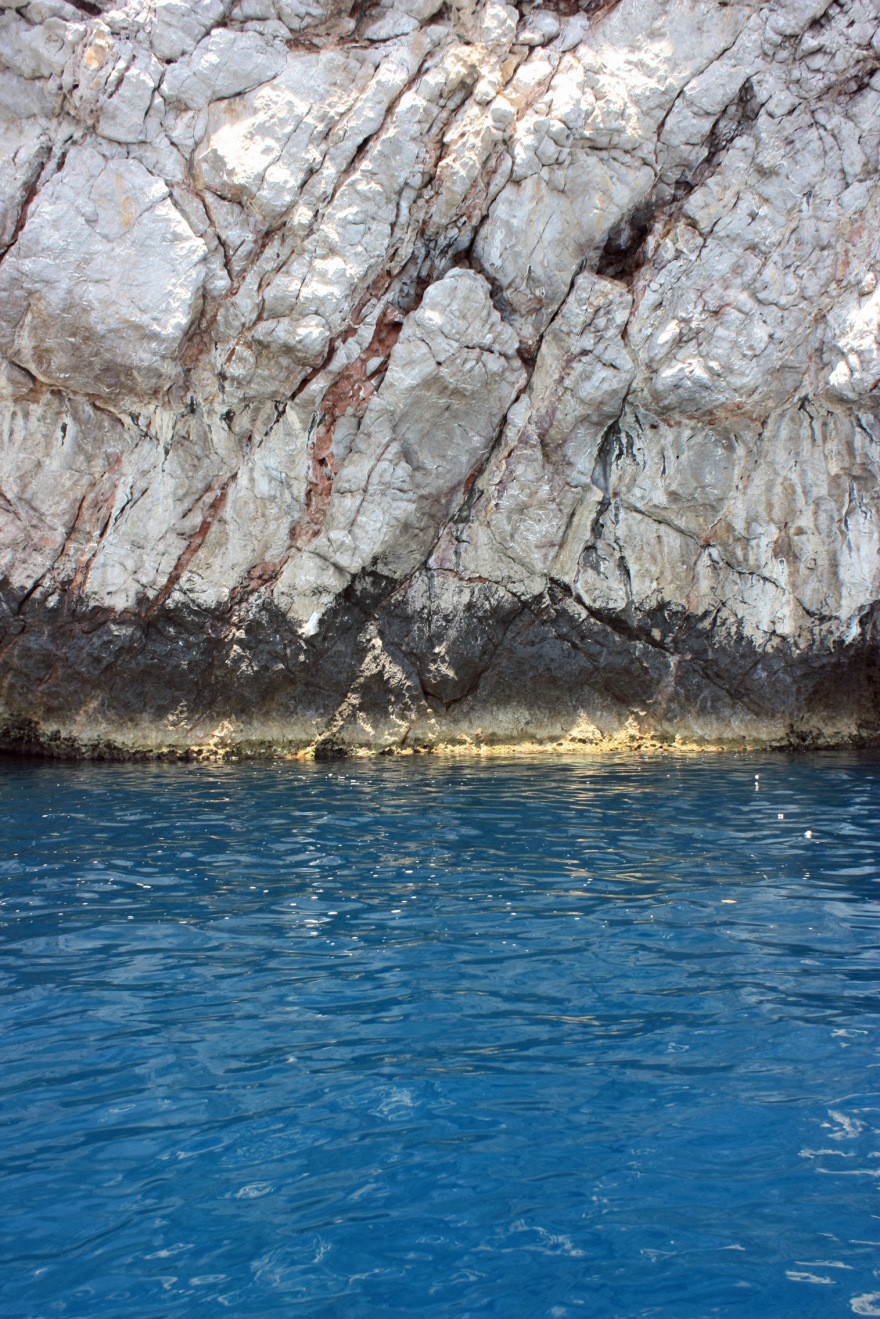 The edge of the Grotta Azzurra which was a bit disappointing, I expected something a bit grander – but I was probably sulking because I couldn’t get a decent photo because of the heads in my way!

It was a relaxing hour and the views were stunning of the coastline, the hills above Taormina and the ever present Etna. I’d definitely recommend it if you’re in the area and if you go prepared you can swim from the boat! 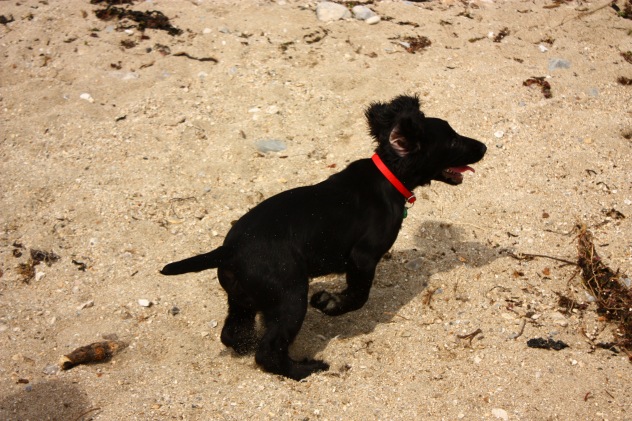 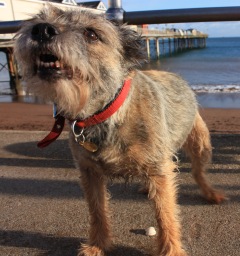