Like many people I thought about my gadgets and photographed the connecting ones, including my last five years of mobile phones, just for fun.

Then I started thinking about what connected really means to me, family and friends goes without saying, I’ve posted a few personal photos here on my blog, but that isn’t what Lucid Gypsy is about.

If you’ve followed me for a while you’ll know that I absolutely love where I live. I like to travel whenever I can afford it, going out into the world, meeting people and having interesting experiences is wonderful, but to live in my little part of the world is incredible lucky. So here are some random photos of my local area, a place that I feel a deep connection to. First of all, Woodbury, a little village five miles from Exeter where I lived for a few weeks just after I was born. 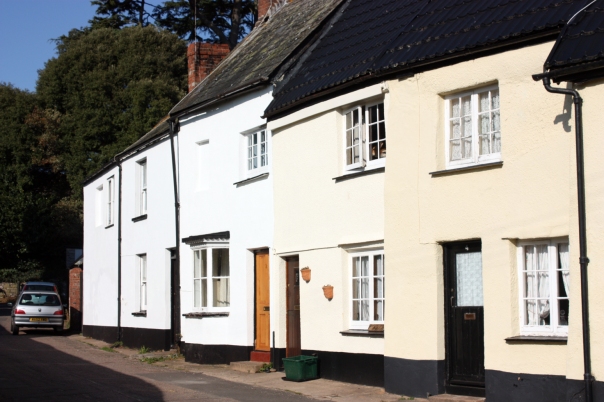 Wild orchids, down to earth on Woodbury Common.

The nearest beach Exmouth, is the one that most east of the Exe people choose, especially if they grew up in the days before mass car ownership. I’ve already posted lots of photos of Exmouth, and other places along the Exe and the estuary. 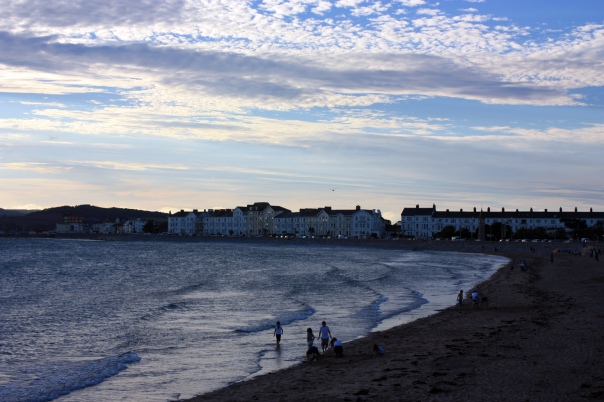 Some Devon Red Sandstone for Meg, at Orcombe Point beach.

Where two rivers meet, the Clyst joins the Exe below Topsham.

The old Lock Keeper’s cottage between the river and the canal.

The bouncy Swing Bridge near the quay.

Just a mile from the centre of Exeter is my area, Heavitree, it has its not so wonderful bits, like too many takeaways in the main street, but it’s full of history and very friendly.

Heavitree park, I remember ‘Nature Class’ being spent there when I was in Primary School. 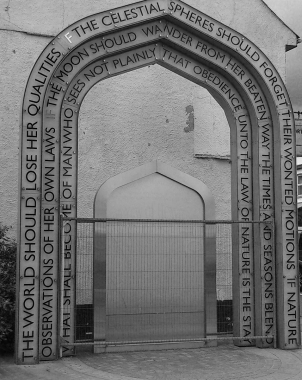 Street art, created for the millennium.

Here is what it says. 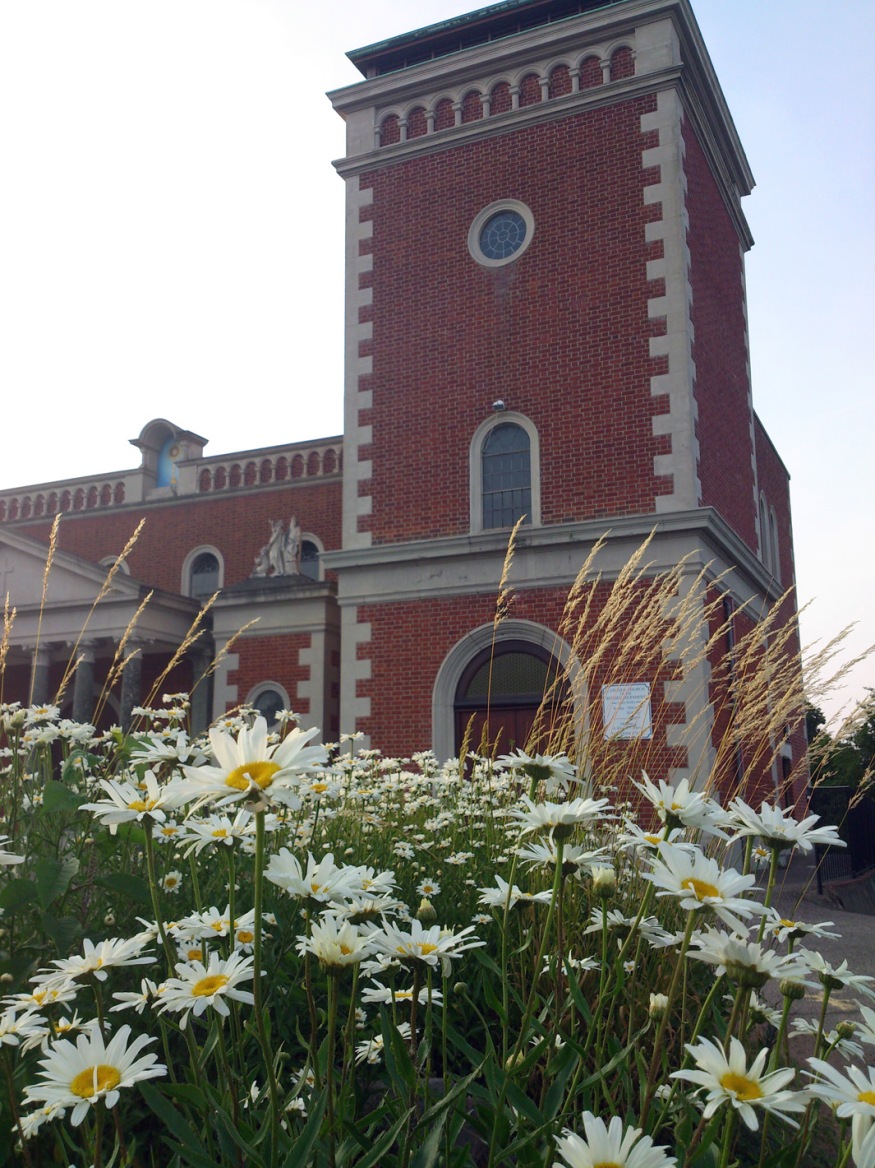 Summer at the Blessed Sacrament

We’re right in the city now. There is evidence that Exeter dates back to 250bc. It was also the most south westerly Roman settlement in Britain. 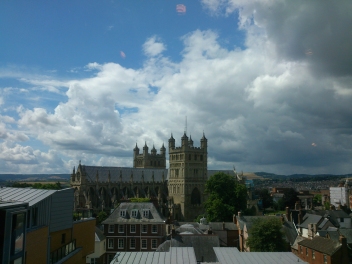 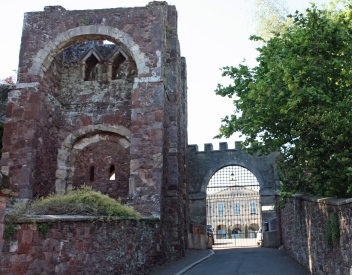 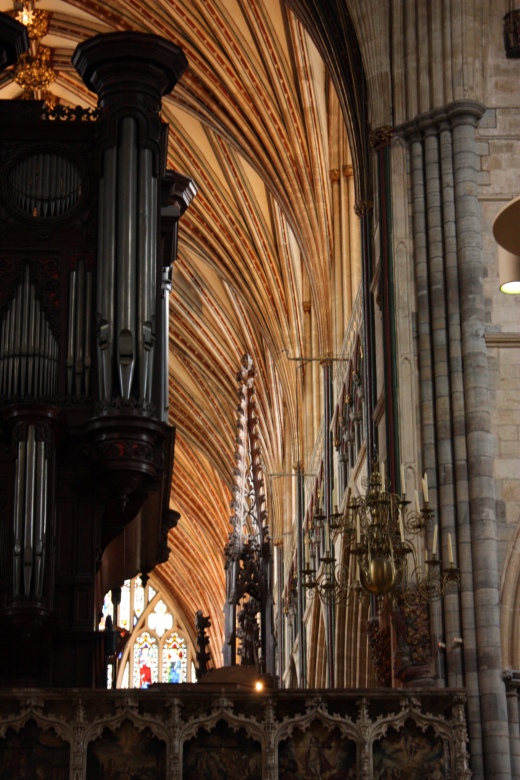 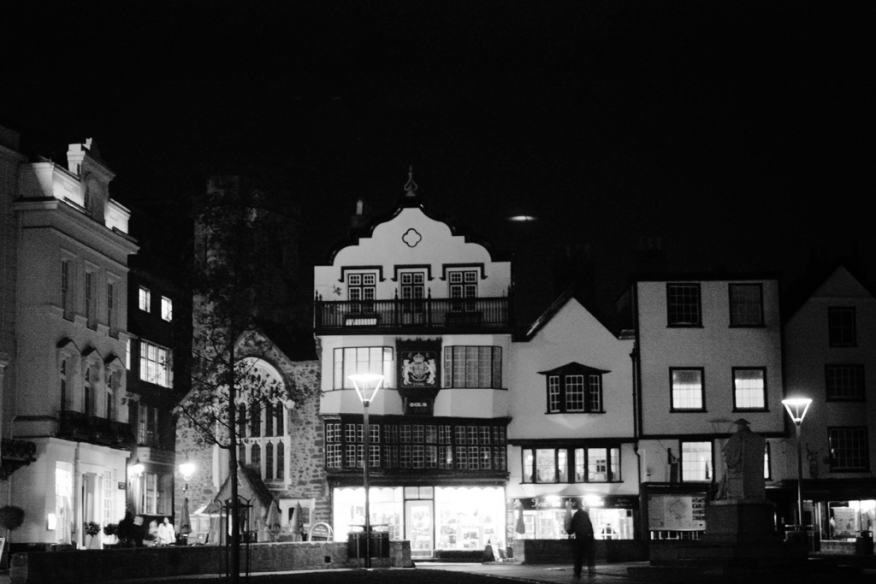 It may not be grand, except for the Cathedral, but Exeter, east Devon and a little village in Nigeria, there’s a photo here, are the places I feel connected to.