Just to prove that I roly-poly’d and sharing Dartington to tempt my Cornish friend!

For many years I have been visiting Dartington Hall in Devon, twenty five miles from home and have often raved about it to my friends. It’s a stunning place held as a trust began by the Elmhursts, a visionary family since the 1920’s. Part of the estate is farmland and woods as well as a landscaped garden. It’s a major centre for education and performance of arts and until last year was  home to Dartington College before its move to Falmouth.  Each summer it hosts a literature festival, Ways With Words, when for two weeks the grounds are filled with people relaxing between events. The festival attracts world class writers from all genres and my only criticism is that perhaps it is becoming increasingly high brow. I’ve photographed the grounds in all seasons, there is always something to see. 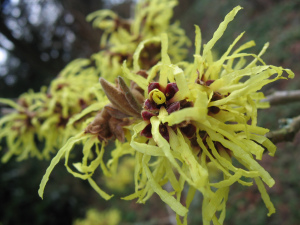 I think one of my favourite times to visit is February…

And any of my friends that want to play.

One of my favourite things as a child was to roly-poly down a grassy slope in the park, was it yours too? It isn’t actually that long since I last had a go. It was still fun, but would have been more comfortable if my plump places were distributed slightly differently. I’ll probably still do it again though.

Last year when my son and grandchildren had a go at Killerton Park, I took the photos instead. 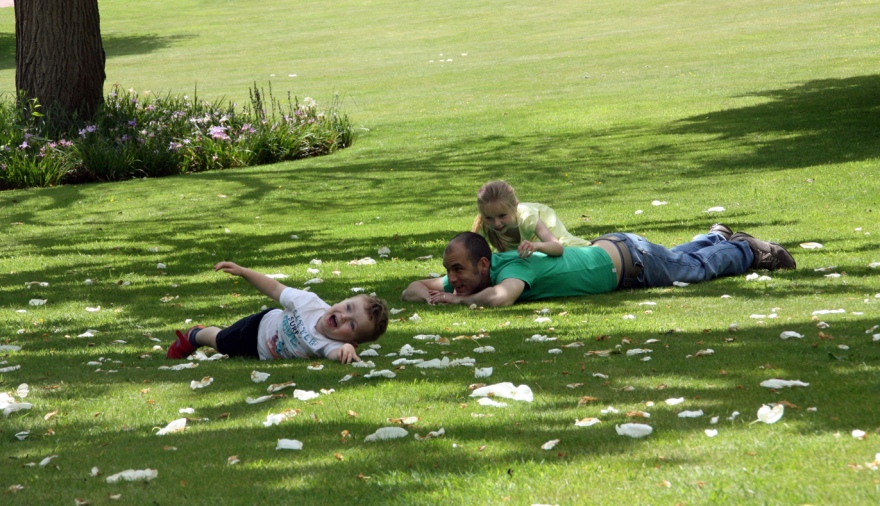 There was definitely mischief in the air that day!

Paula wants to see your favourite park, large or small for her Thursday special.