One of the most memorable destinations I’ve visited is India, a country of contrasts, it’s both backward and progressive. wealthy and poor, rainy and has monsoon and drought. 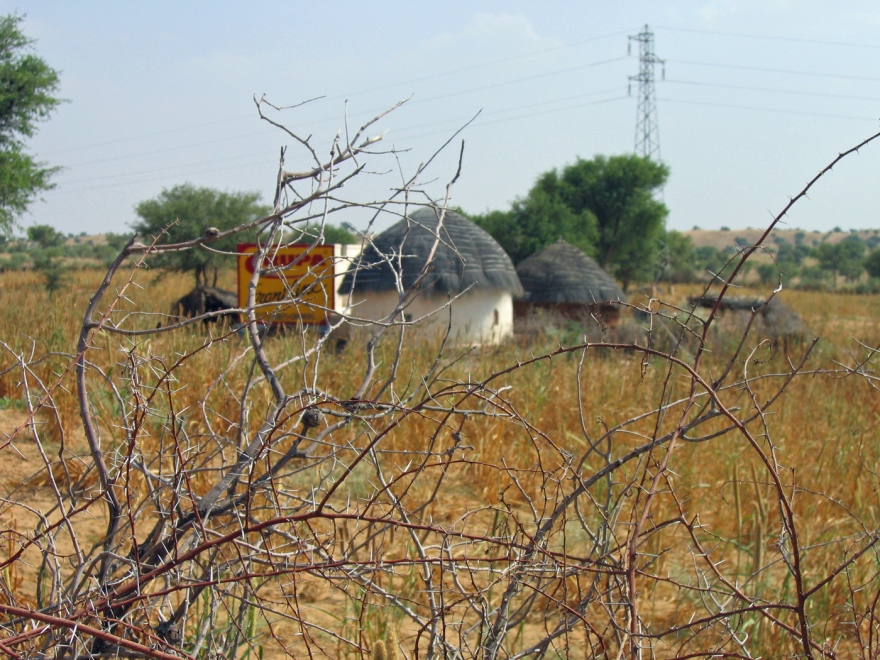 These little dwellings were in the Thar desert, Rajasthan.The earth was parched and only big old trees had any greenery. I can’t imagine how enough food was produced for people and livestock, but somehow they scrape an existence. 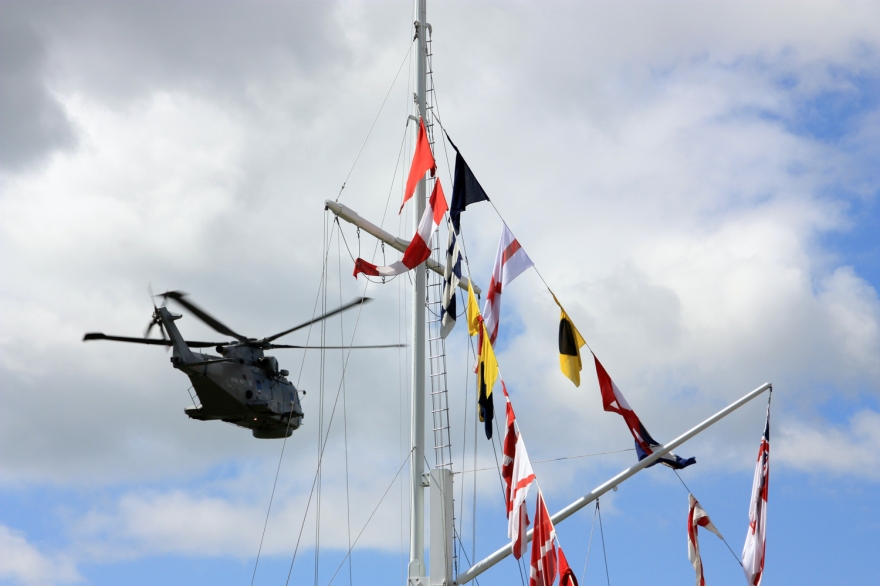 The air was filled with the sound of the helicopter flypass over  over Britannia Royal naval College, when my son passed out at the end of his officer training. It was a very proud mummy day, because he’d jumped from Chief Petty Officer to Sub-lieutenant.

I’ve chosen earth and air for Amy’s elemental Lens artist challenge this week, but you can choose fire, wood or water as well.

Hooray, Paula is back at Lost in Translation, and this week she invites us to share patterns and repetitions for Black and White Sunday. My thoughts turned to architecture at first, but I’ve seen a very good entry already. So I decided that people can make repetitive patterns as well, and came up with this. 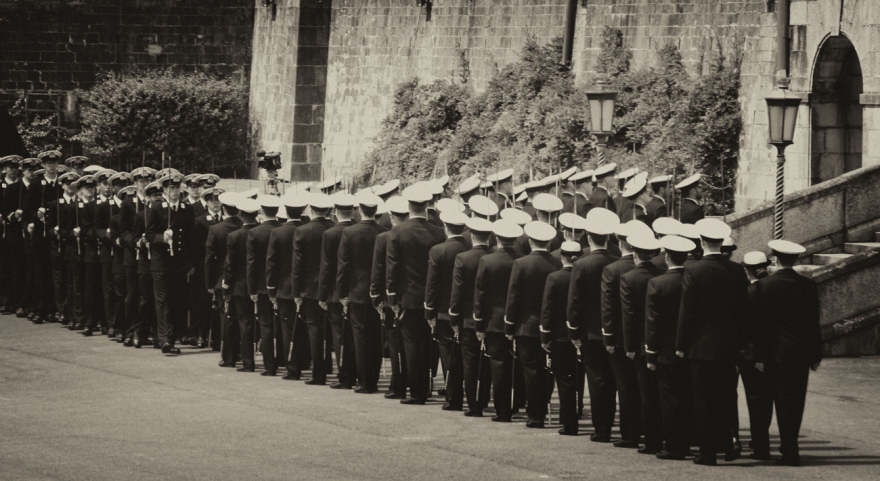 I’d like to thank Andy at Fife Photos and Art, he told me that Nik software is now available free, and that’s what I  used to edit this image.

I came across this new memorial last week and found it very moving. 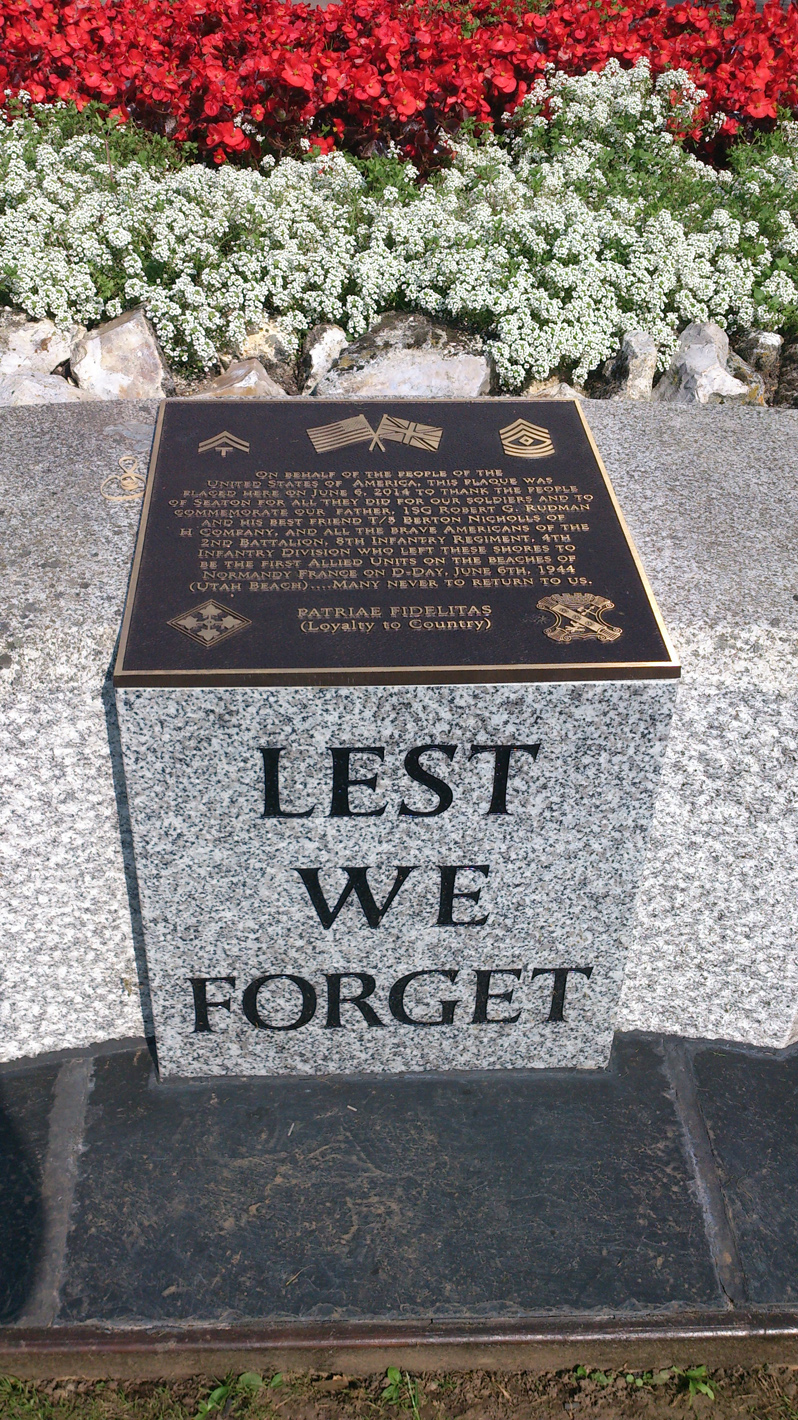 It’s in Seaton, east Devon and my lovely followers in the United States might find it interesting too. 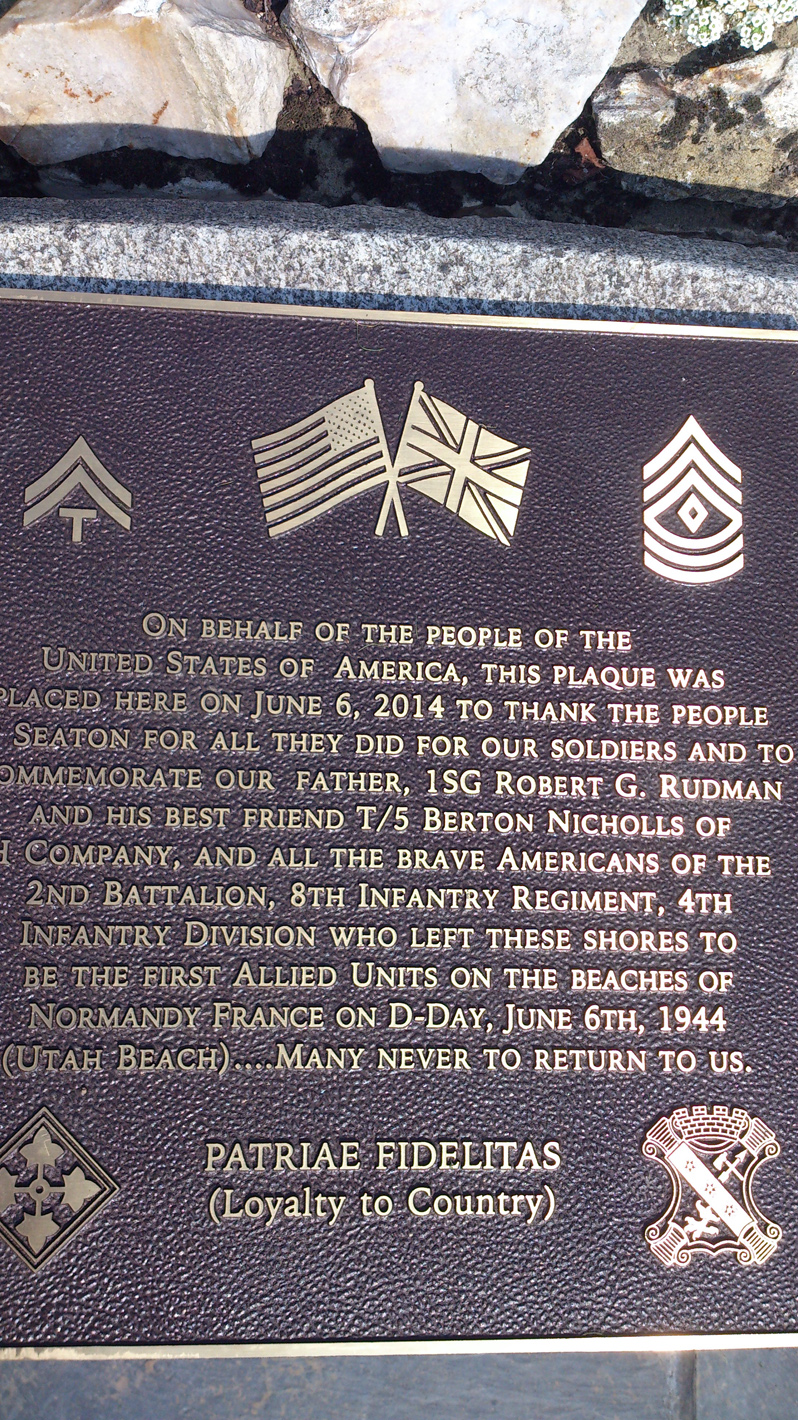 Britannia Royal Naval College, the initial officer training establishment of the Royal Navy, sits high on a hill overlooking Dartmouth in England. Royal Naval officer training has taken place in Dartmouth since 1863, but the buildings we see today were only finished in 1905, previous students lived in two wooden hulks moored in the River Dart. The foundation stone for the current building was laid down by King Edward V11 in March 1902. Sir Aston Webb designed the shore-based college at Dartmouth, which was built by Higgs and Hill and practically completed in 1905. The first term of cadets entered at the R.N. College Osborne were transferred to Dartmouth in September 1905.

King George V and King George V1 were naval cadets at Dartmouth, as were the Duke of Edinburgh, the Prince of Wales and the Duke of York. It is said that the Duke of Edinburgh met the then Princess Elizabeth at Dartmouth. Prince William spent a brief period at the College after leaving Sandhurst as part of his training with all three of Britain’s Armed Forces. Sheikh Mubarak Ali Yousuf Suoud Al-Sabah, a member of the Royal Family of Kuwait, attended the Royal Navy Young Officer Course at Britannia Royal Naval College in 2002.

BRNC is widely considered one of the most prestigious officer training establishments in the world, their website says that they are

Delivering learning that is inspiring, challenging and relevant to meet Fleet operational capability. It has been at the forefront of the education and development of world-class Naval Officers in Dartmouth since 1863.

Fourteen years ago my son joined the Navy and since then he has risen the ranks as a submariner to Chief Petty Officer. On Thursday I went to see him ‘Pass out’ as Sub-Lieutenant at Dartmouth. A very proud day as you can imagine. Here is a slide show of the day.